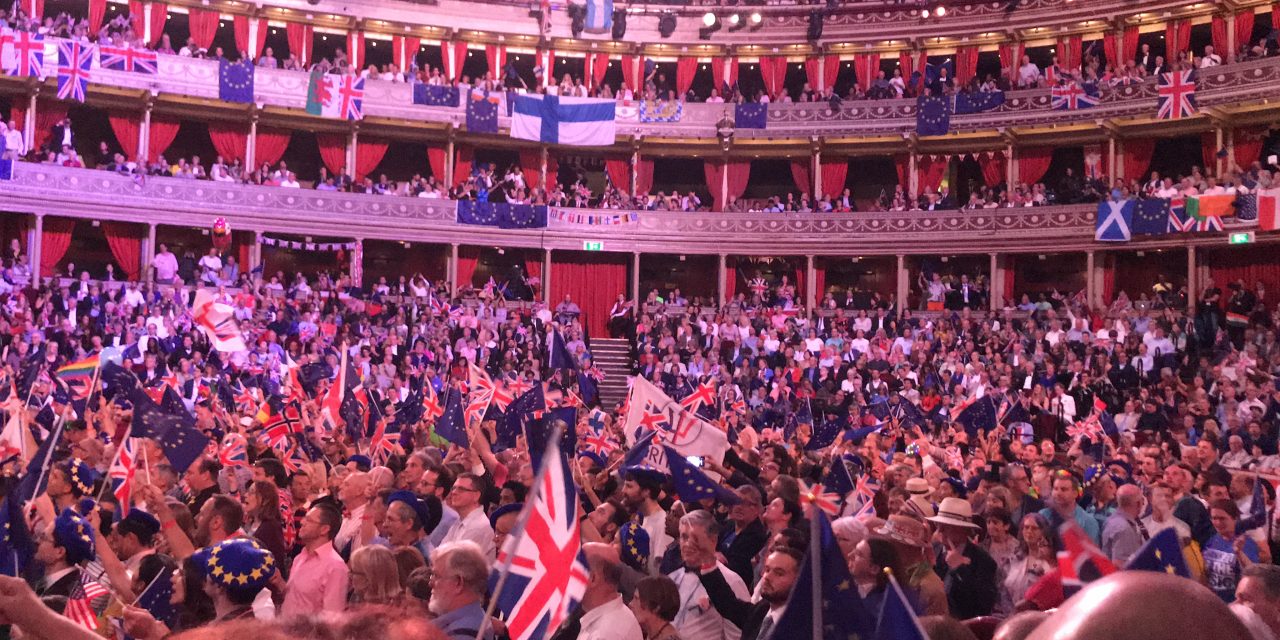 This year marks 125 years since the first Proms season and there will be Prom concerts this summer, but not as we know them as there may be no live audiences and no full orchestras.

It will be reconceived in a different format, but the aim remains the same – to create the world’s greatest classical music festival by reflecting world-class music-making from leading artists around the globe, highlighting emerging talent, and featuring work by some of today’s most exciting and innovative composers.

The organisers of the world’s biggest classical music festival have revealed details of their 2020 plans, which will consist of six weeks of concerts from the archives. They hope to follow this with a fortnight of live music and “a rousing last night” from the Royal Albert Hall in London.

This is because many music festivals around the world have been cancelled due to the coronavirus crisis, but organisers of the Proms insist their show will go on. David Pickard, the season’s director, called it “not the Proms as we know them, but the Proms as we need them”.

The two-week live element, from 28 August, is described as an “ambition” rather than a certainty, with musicians performing in the Royal Albert Hall “culminating in a poignant and unique Last Night of the Proms to bring the nation together”.

Decisions on how orchestras and choirs might safely physically distance from each other will be made closer to the time, as will whether there will be a live audience. Instead, organisers say they will “respond to the latest advice available”.

Abandoning six weeks of live performance will be hugely disappointing to Proms fans and the wider classical music sector.

The question of how, or if concert halls and theatres can operate in a world of physical distancing is one of the biggest challenges facing the arts. Few have come up with a solution that makes economic sense.

Orchestras are hanging on, thanks to the government’s furlough scheme but many are close to ruin. News that the London Southbank Centre may have to stay closed until April next year has added to the concerns.

The Proms announcement does at least offer a glimmer of hope. Many observers had been fearing total cancellation, something that has never happened since the Proms were created as the “people’s music festival” in 1895. They have survived both world wars, albeit with curtailed seasons.

The reconceived 2020 season began on Friday 17 July with a first-night mash-up of Beethoven’s nine symphonies, created by Iain Farrington and performed by all the BBC orchestras and singers virtually.

There will be a Proms from the archives every evening on Radio 3 and every Sunday on BBC Four. Radio 3 will also invite listeners to share their favourite Proms moments, which will be reflected on air.

125 years on from its creation, the Proms will once again provide a remarkable summer of music, fulfilling founder-conductor Sir Henry Wood’s vision to ‘bring the greatest classical music to the widest possible audience’.

The 2020 Proms will celebrate the past, reflect on the present and build for the future. 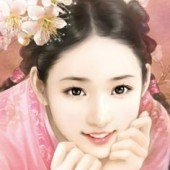 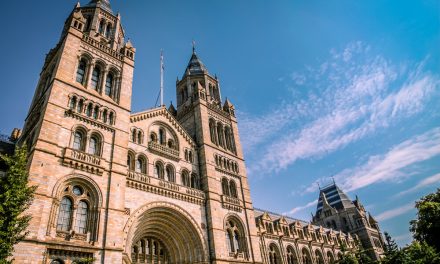